Mufasa – The Lion King needs your help to find a home

Meet Mufasa – a beautiful tabby cat that has captured our hearts. We desperately want to learn how we could help him overcome some of his fears and, in doing so, hopefully succeed to find him a home. Throughout the years, Mufasa has had several accidents where he has scratched, sometimes badly, some of our staff members. He likes some people more than others and will hiss in fear at some. He never attacked someone for no reason, but we want to ensure a safe adoption with his future family as well as for our staff.

We hope and count on your support in directing us how to help him. Please feel welcome to reach out to [email protected] with any ideas to help this special feline. 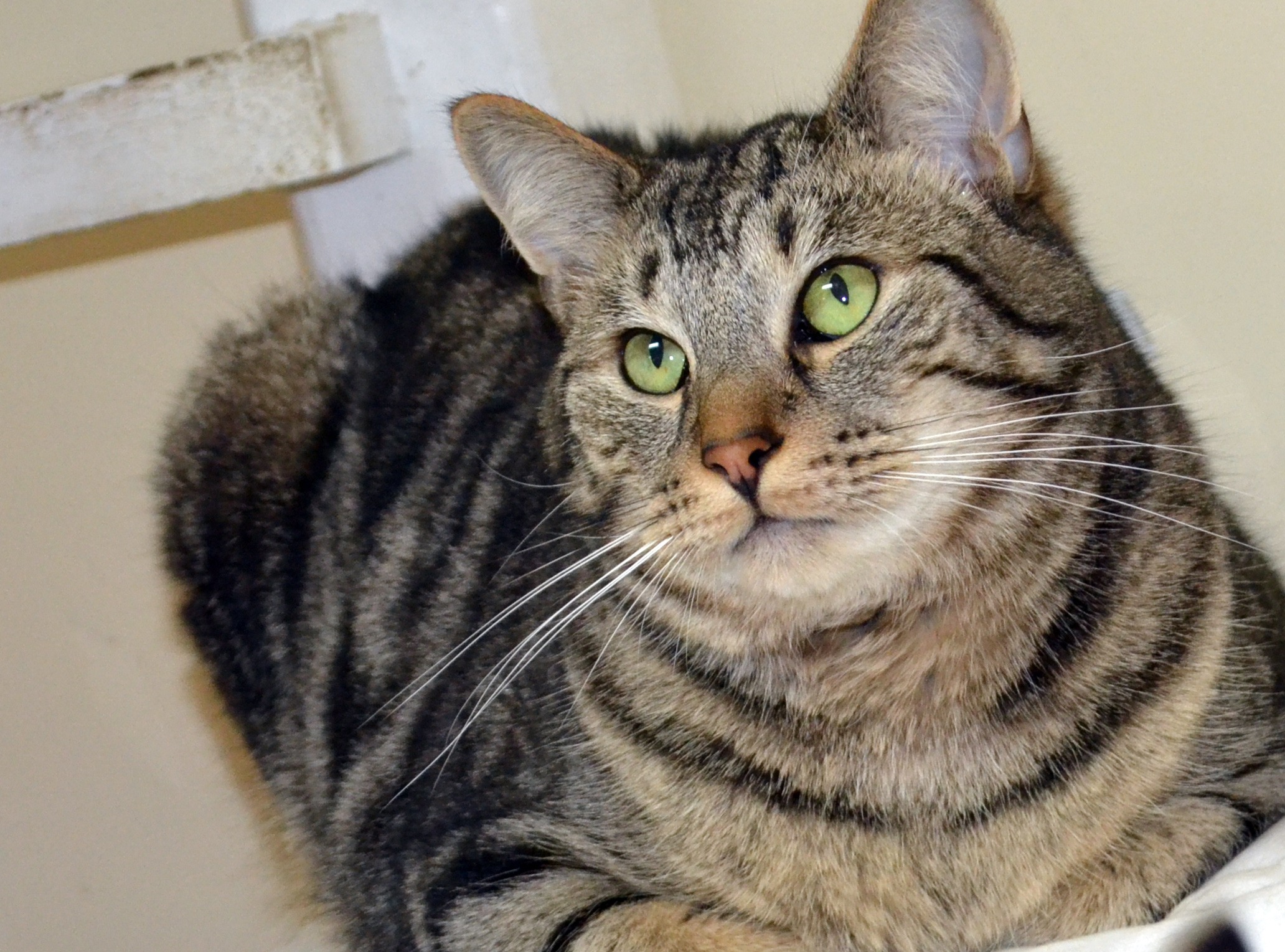 2013, our very special Mufasa, also known as the Lion King, entered the Humane Society of Greater Miami as a three month old kitten. Fast forward almost two years, and you will see in him a true king of his little jungle and a wonderful friend to the other cats in his kingdom. A spicy mix between beautiful, playful and reserved, Mufasa has made several kitty friends during his time at the shelter, but does not feel as comfortable around the human friends. Unfortunately for him, he also had to watch these special friends come and go, while he stays waiting for his turn to come.

Mufasa has not stopped hoping for a special home in which he can finally settle down with a family that will understand him and accept him as he is while he slowly comes out of his shell. He is not a needy cat when it comes to his human companions. He can tolerate being petted on the head or back, but after a few pats he is ready for some space. Mufasa’s not into PDA, so he would not allow you to smother him with hugs or kisses; it might just scare him away and he will certainly let you know how he feels. He would much rather keep his human relationships to develop at a more gradual pace. 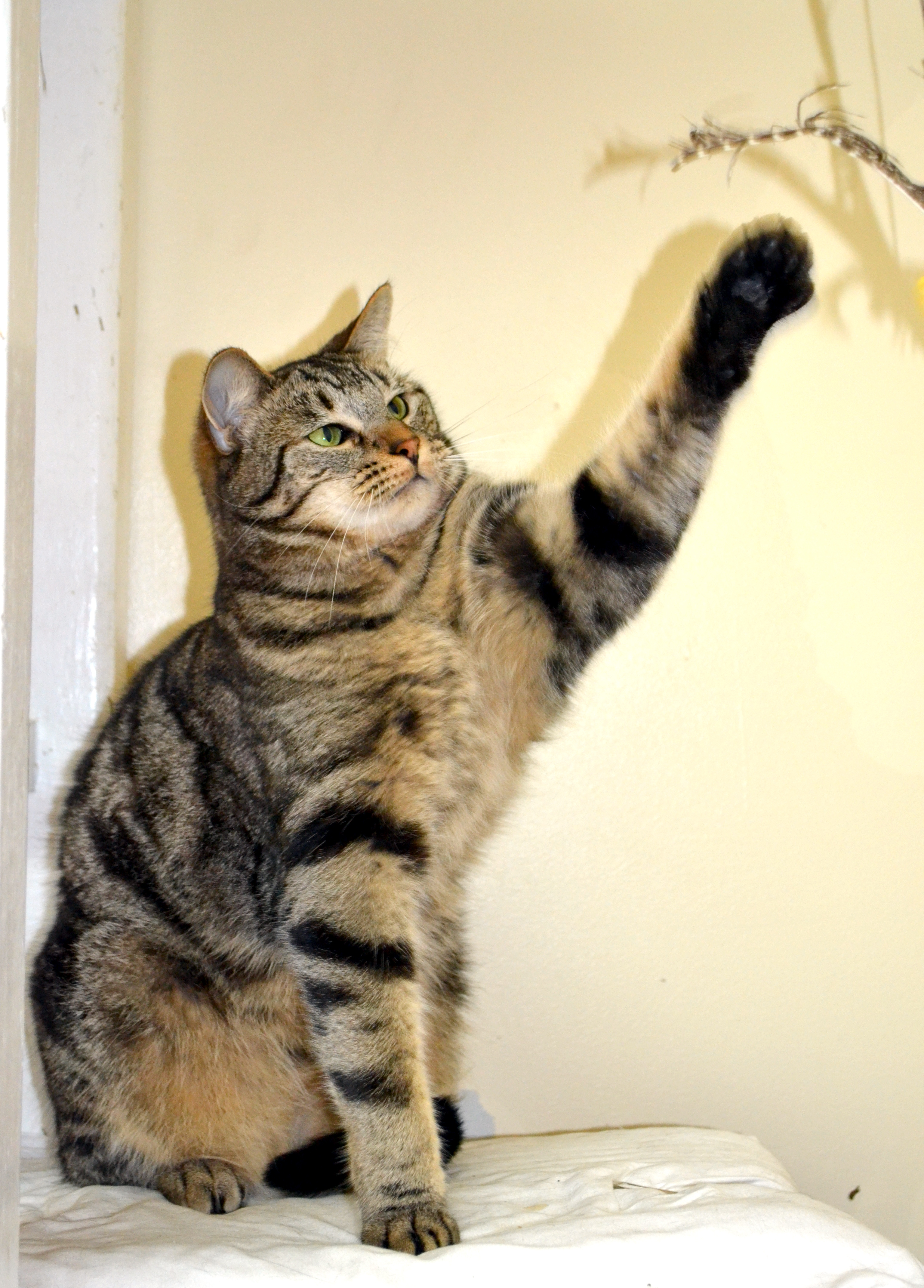 Canned food, toys, and other cats make up Mufasa’s favorite things. A playful kitty, indeed, he loves to frolic around with other cats and cannot deny the entertainment of a string toy or a scrunchy ball. This is, however, unless you bring out a mouth-watering can of cat food. Nothing grabs his attention like the sound of a fresh can being cracked opened. At that point, he is ready to be left alone to enjoy his delicacy.

This is not to say that he is an aggressive cat who will attack for no reason. He is just timid and scared of the new and unknown. With the right owner, Mufasa will enjoy many years of showing love in his own special way and being loved in return. He is the perfect cat for someone who is looking for a furry friend to accompany a current cat, or for someone looking for a buddy they can just kick back and relax with.